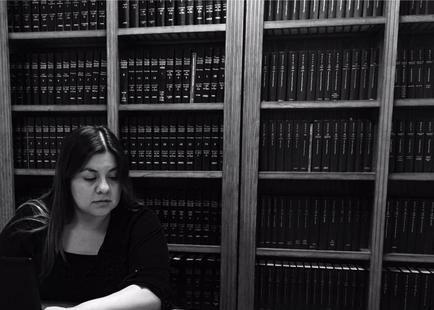 Tania Rosamond received her undergraduate degree from the University of Texas in Austin, TX and went on to get her Law Degree from Texas Tech University in Lubbock, TX. After graduating from law school, Tania accepted a position with a state senator and worked during the 82nd Legislative Session. Next, Tania worked at the Office of the Attorney General in the child support division and went on to work as the lead staff attorney at The Bernardo Kohler Center, a non-profit organization. Tania enjoys working with other non-profits to assist at risk-youth in obtaining education and social services to meet their needs. Tania is dedicated towards providing fair, ethical, and timely legal service.